Two US technology firms have announced they are creating 125 Dublin jobs. 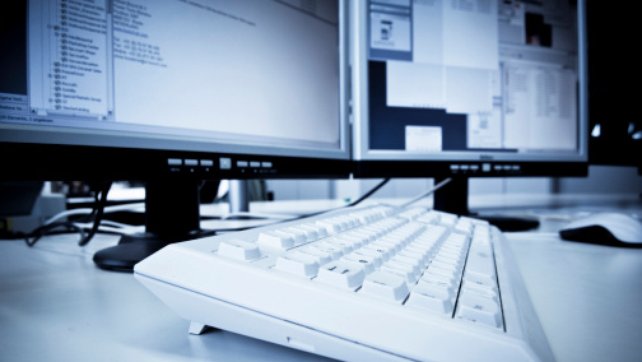 Adroll established its European headquarters in Dublin last year and announced plans to recruit 100 employees within 12 months. By March it had increased that target to 120. It has now moved to new offices and announced its intention to hire 100 more staff bringing its total headcount here to 220.

Meanwhile, Californian library technology company, Innovative Interfaces is to create 25 jobs by the end of next year, bringing its Dublin workforce to 50. The expansion by Innovative is being supported by the Department of Jobs, through IDA Ireland.

Taoiseach Enda Kenny said the jobs announcement is another vote of confidence in the country’s strengths as a location for investment.