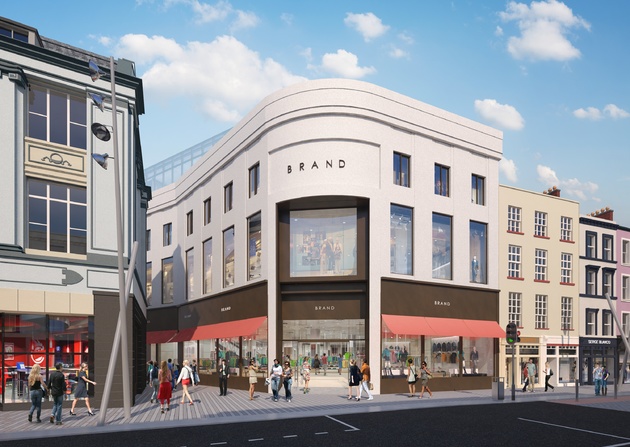 Jobs are on the rise in Cork for the new year as John Carey Developments (JCD) were given the green light to start their development works in Cork City Centre. In March of the year (see blog link below) our blog acknowledged the potential employment which the development was to bring to Cork. However, an appeal against the original permission was lodged in July of this year and delayed any works.

Now that they JCD have come through the appeal with their permission upheld, works are due to start in January and should be completed by the end of the year. It is now estimated that up to 1,000 new jobs will be created from construction through to operational stages. Approximately 450 will be employed when the project is completed. Great news for the people of Cork and hopefully 2016 will provide work to many people in the area.

It is estimated that the project will generate €21m for the Exchequer every year and have an impact of €92m to the national GDP.

For the full article see The Journal. For a full list of jobs available in your area visit the CLS Recruitment site.