Hibernia Ahead of Schedule on Windmill Lane Project 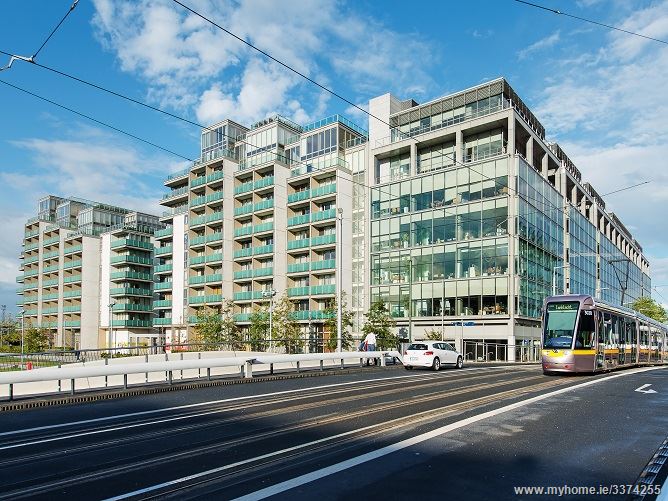 Irish property investment group Hibernia Reit, which recently took full ownership at Windmill Lane, says development work on the project is ahead of schedule with completed expected in mid-2017.

The company, which is listed on the Dublin market, bought the interest of Starwood Capital Group in their joint arrangement, the Windmill Lane Partnership, for €27.5million in December.

Hibernia also said its portfolio performed strongly during the last few months, with the company still having cash and undrawn facilities of €296 million.

In a trading update covering the period from October 1st to date, the group said it had signed new leases at Harcourt Square and Two Dockland Central, received planning permissions on two potential developments, and formed a flexible workspace partnership with Iconic.

It said its in-place office portfolio vacancy rate is now below 4 per cent following the formation of the partnership which is occupying 21,000 sq ft in Clanwilliam Court.

Hibernia said it had agreed a new non-renewable six-year lease with the Office of Public Works (OPW) at Harcourt Square, which commenced January 1st.

In addition, its building management department, which was formed in July 2016, now has seven of Hibernia’s multi-let office buildings under its direct management with the remaining multi-let buildings expected to follow by mid-2017.

“With a strong balance sheet, a talented team and an exciting pipeline of developments, we remain optimistic for the future,” said Kevin Nolan, chief executive of Hibernia.

Investec’s chief economist Philip O’Sullivan said there were few surprises in Hibernia’s trading update but that it has made “impressive strides” over the period, particularly on the asset management side.

In a note to investors, Stephen Lyons of Davy said it saw mid-single-digit upside to its gross rental forecasts for Hibernia in fiscal 2018, allowing for earlier-than-expected income from Windmill Lane and Two Docklands Central.